A new study released today by the Council for A Better Louisiana provides the first-ever set of findings that a statewide public Pre-K program can help promote long-term benefits for students beyond the elementary and middle school grades.

The findings are from the LA 4 Longitudinal High School Outcomes Study produced by a nationally-recognized team of experts on early education and published by CABL.

Although decades of research has shown that high-quality preschool education could have a significant impact on school readiness and student achievement in the early years, less was known about the possible benefits through high school.

“The LA 4 High School Longitudinal Study is the first I know of to show that a high-quality year of public Pre-K continues to be associated with multiple important real-world outcomes,” said Dr. Craig Ramey, Professor of Pediatrics, Psychology, Neuroscience, and Human Development at Virginia Tech.

“This study is really impressive because there is such a consistent pattern of good news, year after year, about improved academic achievement in the children who received LA 4,” said Dr. Sharon Ramey, a Professor of Psychiatry, Psychology, Neuroscience, and Human Development at Virginia Tech.

Broadly, the research found positive long-term benefits associated with participation in LA 4 compared to students with no access to publicly-funded Pre-K.

All students, regardless of race or gender, showed these long-term benefits associated with participation in LA 4.

“This study shows that Louisiana was both early and energetic in its investment in promoting greater school readiness, especially among children from economically challenged situations,” said Dr. Sharon Ramey. “The policies in Louisiana were exceptional, because the Department of Education invested in teacher development, evidence-based curricula, and active monitoring of the implementation of this program. Pre-K works well – but if and only if the program is of high quality.”

The study used data provided by the Louisiana Department of Education to measure the academic performance of more than 40,000 students, including the first three cohorts of the LA 4 Pre-K program for four-year-olds. The LA 4 students were compared to students who entered the same kindergarten in the same year, but did not receive any form of publicly-funded Pre-K. All were eligible for free and reduced meals.

Previous studies had followed these students through eighth grade and found that students receiving LA 4 related to measurable and enduring positive outcomes. But whether these benefits of the program continued beyond middle school and through high school and graduation could not yet be predicted.

While this study showed a number of benefits associated with the LA 4 Pre-K program, researchers note there are other things that are critical in the educational development of children.

“I think educators, policymakers, and parents all need to understand that it is not just a single year of Pre-K that produced these positive findings,” said Dr. Craig Ramey. “I think high-quality Pre-K sets the stage for greater success, but is not the only factor. Parents and schools still matter a lot.”

The new Louisiana report is significant on two fronts:

“We think the findings of this study are extremely significant,” said Barry Erwin, CABL President. “It shows that high-quality early childhood can help promote long-term educational benefits for students who participate in programs like LA 4 compared to those who do not have that opportunity.”

It should be noted that economically-disadvantaged children in the LA 4 program still performed lower than statewide averages for all students. But this study suggests that Louisiana’s focus on early education should remain a top policy priority and one Louisiana should continue and enhance.

Dr. Craig Ramey agrees. “The report mentions that perhaps even greater school success might be realized if investment in early learning began in the first three years of life. The scientific evidence definitely supports this idea of expanding early learning opportunities for even younger children whose families and communities lack the resources to provide these.”

These findings from the Louisiana longitudinal study endorse the value of continuing to follow the lives and educational outcomes of these students in the postsecondary years and transition into the adult workforce.

“We believe it is critically important that we continue this type of longitudinal research across more cohorts of students over an extended period of time,” said Dr. Billy Stokes, former director of the Cecil J. Picard Center for Child Development at the University of Louisiana at Lafayette and longtime researcher on early childhood education.

“What we learn about the importance of a strong educational foundation in a child’s early years could help us better understand its implications for higher education, the workforce, and the economy of our state.

Links to the executive summary and full report can be found here. The lead statistician and major author for this study was Dr. Gary Asmus. Support for this work was provided by the Rockhold Family Foundation. For more information contact Barry Erwin at (225) 344-2225.

Special thanks to the Louisiana Department of Education for its assistance in compiling the data to support this
study. 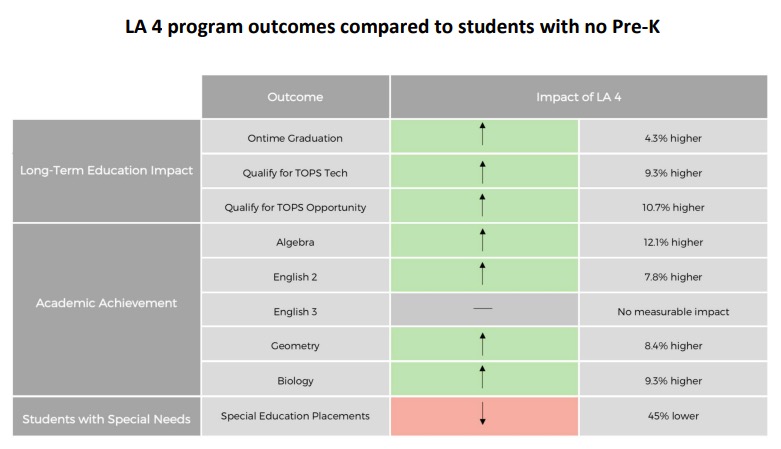 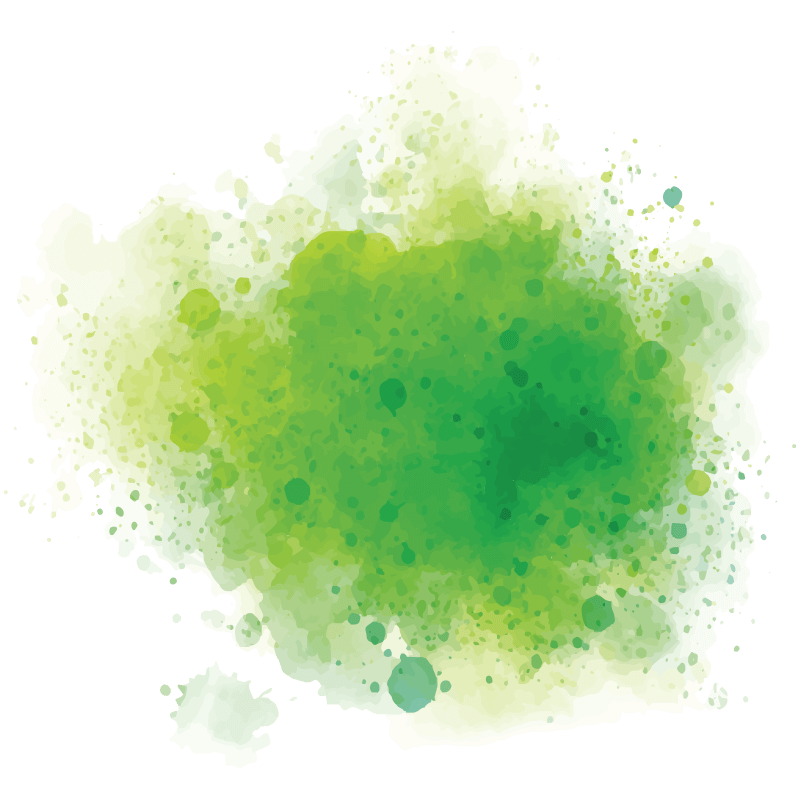